Top 5 Cybersecurity Vulnerabilities to Watch For

Cybersecurity is a major concern for organizations of all sizes and industries. From the smallest “mom and pop” store to the largest multinational corporations, there are a number of cyber threats that may be targeting them at any given time. However, not all organizations are aware of the cybersecurity vulnerabilities that make it easier for malicious actors to carry out their attacks.

What Is a Cybersecurity Vulnerability?

One definition of cybersecurity vulnerability offered by the National Institute of Standards and Technology (NIST) is: “A flaw or weakness in system security procedures, design, implementation, or internal controls that could be exercised (accidentally triggered or intentionally exploited) and result in a security breach or a violation of the system’s security policy.”

To oversimplify it a bit, a cybersecurity vulnerability is anything in an organization’s IT infrastructure, controls, or procedures that could result in a security incident. The consequences of a security incident could include, but not be limited to:

These are only a few examples of the potential consequences of a failure to protect your IT infrastructure. Cybersecurity vulnerabilities make it easier for malicious actors to succeed in their attempts to breach your defenses. So, it’s important to apply every reasonable safeguard that you can.

Types of IT Security Vulnerabilities

There are many types of vulnerabilities that can exist in an organization’s IT infrastructure. Many are well-known, some might be hidden surprises that nobody has exposed yet, but all of them can prove problematic for organizations looking to prevent data breaches and unplanned downtime.

Some key security vulnerabilities to watch out for include:

Worse yet is the risk of intentional harm from employees who are motivated to do harm to the organization. For example, an employee who feels that they aren’t being appreciated enough or has just learned that they’re being terminated may be motivated to abuse their access privileges for personal gain or to simply cause harm. One example of abuse would be downloading sensitive files to resell them to the highest bidder, commit identity theft, or embezzle funds from the company.

With legitimate access privileges, it’s often incredibly difficult to stop insider attacks since they already have a way past your network’s perimeter defenses.

Not every security vulnerability in an IT system is accidental. Sometimes, manufacturers may secretly install “backdoor” programs in the devices they make. A backdoor program is a bit of code in a device that allows someone to bypass the device’s security controls to access it and/or the data stored on it.

For example, Huawei Technologies Co, a Chinese business that manufactures computers and other IT devices for sale to businesses and consumers alike, was once alleged to have installed hidden backdoors in Vodafone’s internet router software that gave “Huawei unauthorized access to the carrier’s fixed-line network in Italy, a system that provides internet service to millions of homes and businesses.”

Ostensibly, the backdoors are there to help the manufacturer remotely maintain their devices and troubleshoot them. However, they can be an enormous security risk. If a malicious actor were to discover a manufacturer’s hidden backdoor on one device, they could easily leverage it on other devices to compromise the security of any individual or organization using that manufacturer’s products—especially if the manufacturer fails to patch out the vulnerability in their firmware updates for some reason.

While most hardware manufacturers and software developers work hard to catch all of the firmware and software bugs that could become vulnerabilities before the release date, a few issues almost always slip through the cracks. Why? Because modern software and hardware can be incredibly complicated, and it’s difficult to predict the effects of every interaction of different operating systems, programs, and hardware setups.

As new software glitches that could lead to security compromises are reported, developers work to create patches that remediate those glitches. These security updates help to not only keep your IT infrastructure more secure by eliminating vulnerabilities, they can also help to improve software stability and performance by fixing issues.

As hard as manufacturers and developers work to find and fix security vulnerabilities, there are occasions where a cybersecurity flaw goes completely undetected until it’s abused by a malicious actor.

These unknown security vulnerabilities are also known as “zero-day exploits” in cybersecurity circles. The problem with these vulnerabilities is that it’s incredibly difficult to prepare for them since the exploit is unknown until an attack uses it (an event called a “zero-day attack”). With no foreknowledge of the weakness, it’s hard to gauge what the effects of the exploit will be or how attackers might leverage it.

5. Unknown/Unregistered Devices and Software on the Network

If you don’t know what software and devices your organization uses, how can you ensure that everything is adequately protected? The short answer is: “you can’t.” Having unknown devices or software you aren’t accounting for on your network opens up a risk of leaving those devices and software unpatched.

This is a common problem for organizations that have just completed a major business acquisition or merger as well as organizations with an underdeveloped cybersecurity policy.

So, what can you do to resolve some of the most common cybersecurity vulnerabilities that businesses face? There are a few things that organizations of all sizes and industries should do:

These are just a few of the things that your organization could do to help minimize their cybersecurity risks. Need help with cybersecurity? Reach out to IT Proactive today to get started!

How to Set Up Your Office Technology for Business Growth

5 Types of Cloud Tech for SMBs 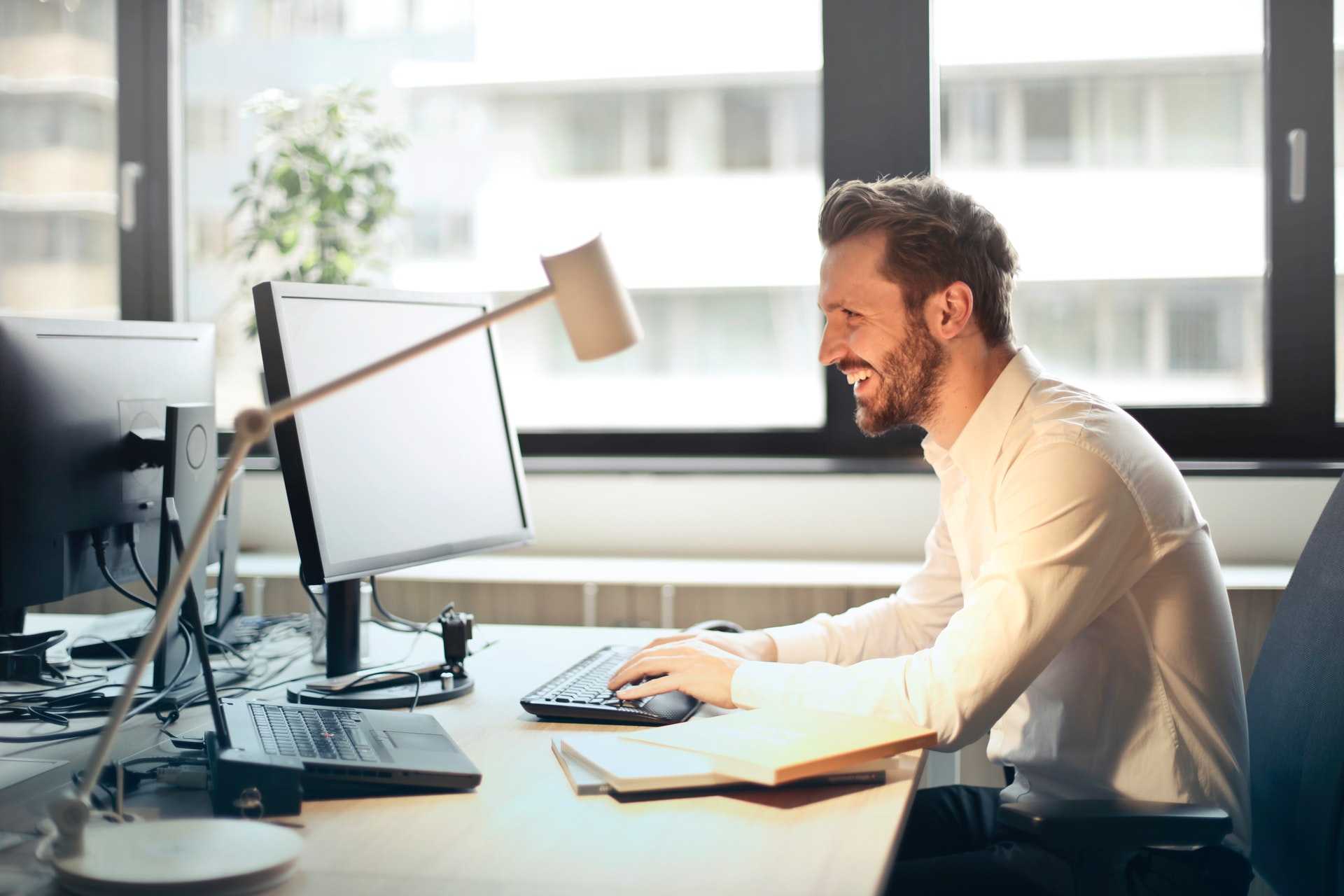 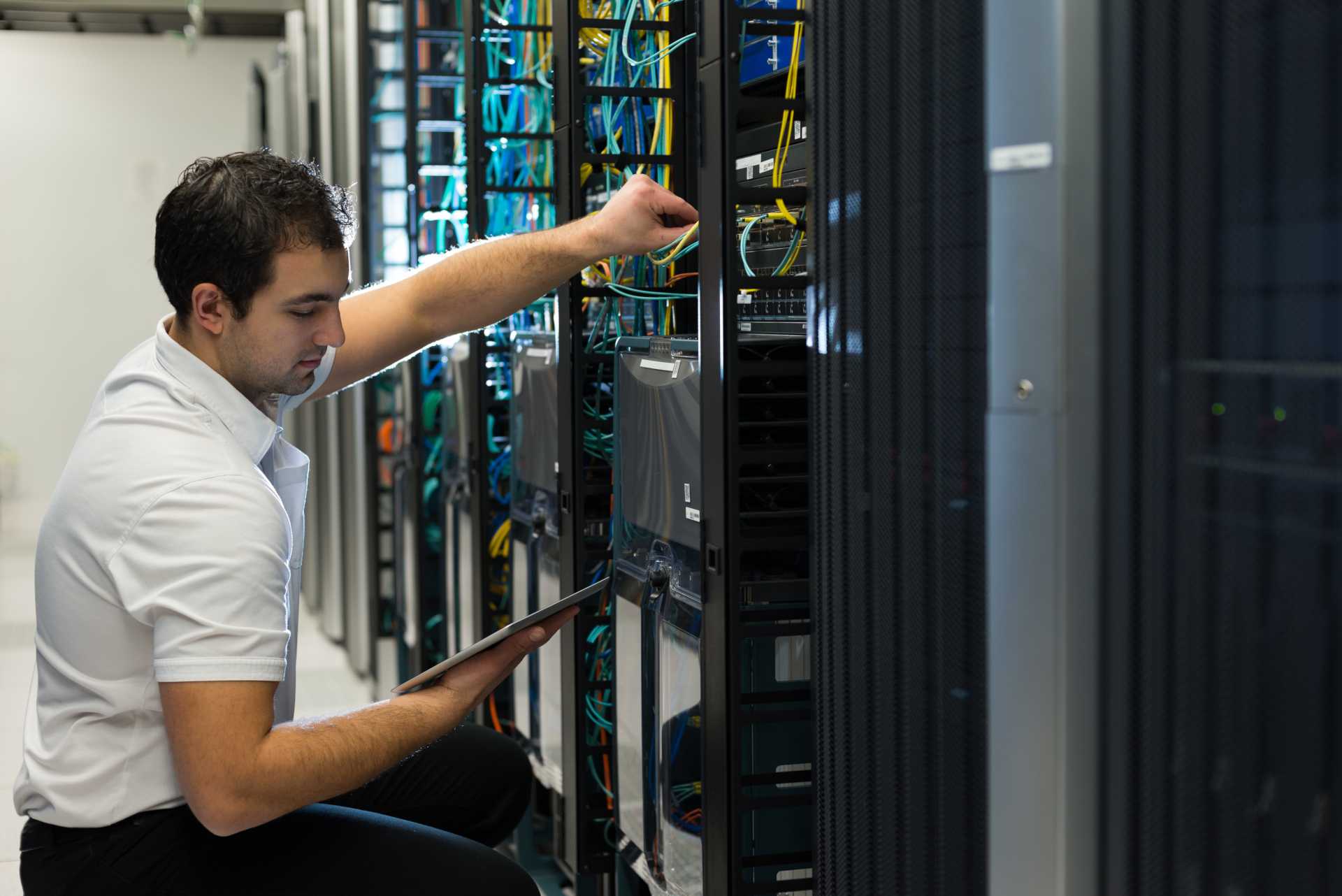